The ‘Who Is Who’ in the Violation of International Law 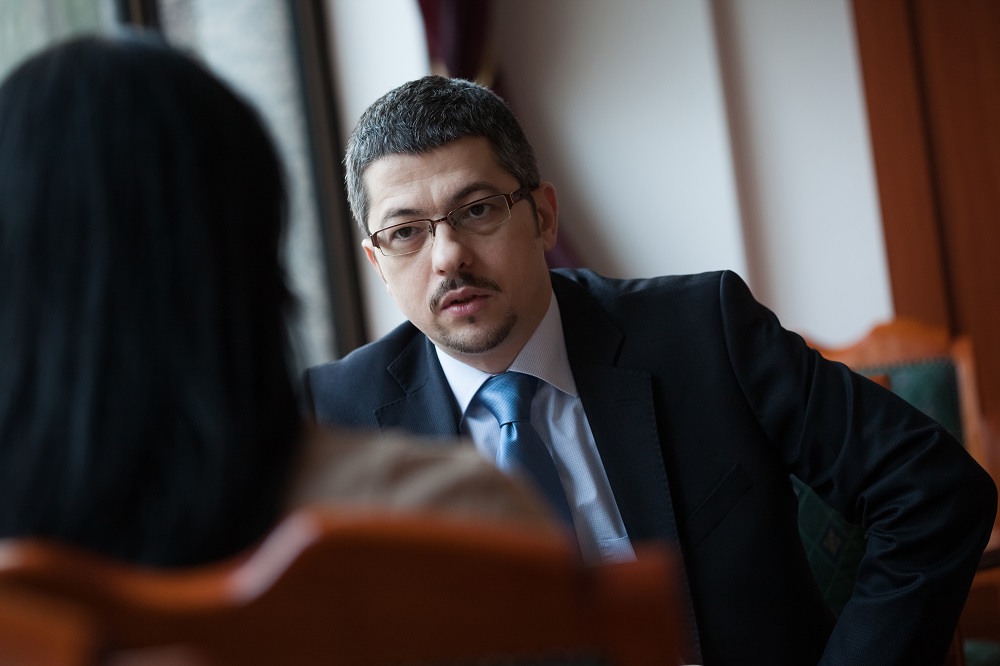 More troubling is the question about the violation of international law and its extent. Some believe that any use of force not expressly authorized by the Security Council is contrary to international law. Others believe that this authorization was already at hand in the context of a string of resolutions and still others believe that in any event self defense provided legal authority to take action. The debate then goes on to anticipatory or preemptive self defense.

But the true question again appears to be different. Is in violation of international law that who for twelve years systematically ignores United Nations resolutions, including Resolution 1441 (2002) giving a final warning of the Charter, or those that intervene to redress the observance of the law? Are in violation of international law those who in this context take action after having tried to engage the multilateral system or those who actually impede the body of collective decision making to operate in spite of a clearly identified threat to the system? Quite evidently these questions allow for different answers. But keeping away from the passions of the moment one can realize that responsibility for these various events is more likely to be shared than just attributable to one party.

International Law, Victim of its Own Success

It has been rightly commented that international law has become the victim of its own success. Indeed, the concern for humanitarian values, human rights and democracy has become so widespread as to give place to new views about the use of force in given situations. Yet the question is again why what was the accepted standard for Kosovo is not accepted for Iraq. The issue is not that the standard might have been right or wrong but that there is a need for the system to be minimally coherent.

In the light of such new priorities and the questions international society has now to face the very standards for the use of force are evidently changing. At the time when conventional armies confronted each other across a border and there was even some chivalry in the conduct of operations, the concept that self defense might be resorted to only in the case of an actual attack being launched was probably quite well connected to the reality.

But is this still true in the context of massive terrorist attacks directed against thousands of innocent civilians? The underlying rationale for the legal rule neces­sarily has to adapt to new realities and this is where preventive self defense steps in. Undoubtedly many refinements to the operation and requirements of the rule will need to be introduced, but this does not affect its legitimacy as a means to repel a non conventional attack or threat.

One might not be unsympathetic to the view that when the reaction comes to toppling unwanted governments around the world the line of reasonableness might be difficult to draw. However, when such regimes are toppled repeatedly in Yugoslavia, Liberia, Afghanistan or Iraq, among a number of other contemporary examples, is this not reflecting a new approach in respect of the prevailing paradigms?

Difficult as it is the issue of treatment of detainees from a legal perspective, one cannot fail to realize that also here the rules were devised for a totally different reality. Brave combatants were and indeed are entitled to due consideration as prisoners of war and other protected categories. While all individuals engaged in combat are entitled to due process in the light of international conventions in force, or at least to an independent determination of their status, it is also evident that the standard might require new approaches when the circumstances are again so dramatically different. Yet, the criticism about not complying with international law has been readily at hand but no thought has been given as how to approach the legal solution to unprecedented issues. Law and reality again do not seem to perfectly match.