Is International Law at the Service of Citizens? 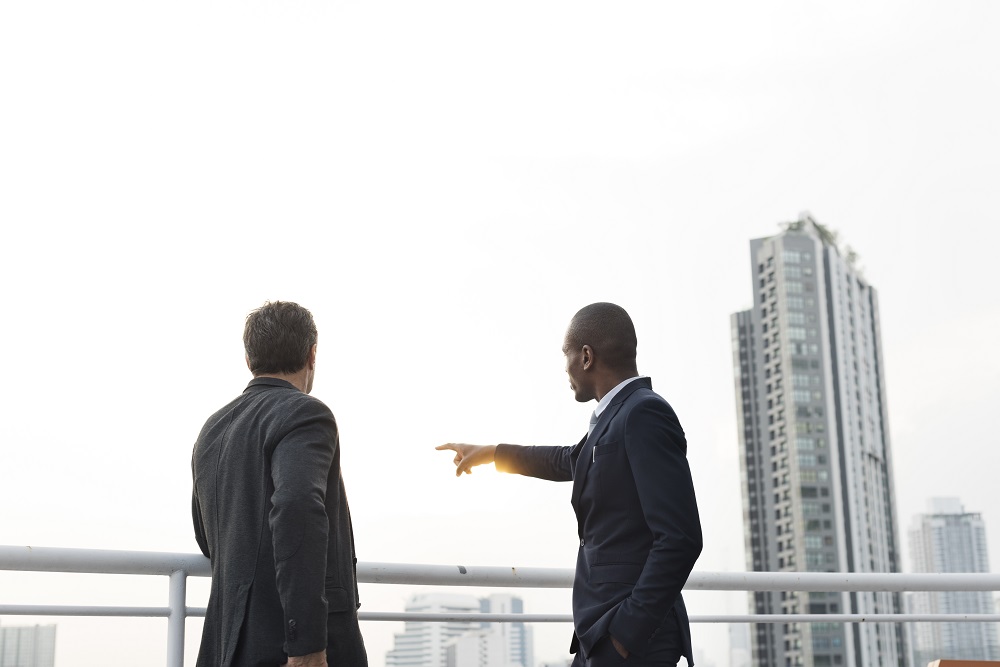 In the end, progress in international law is controlled by legitimacy. The final determination about legitimacy is still very much a function of national societies. This might and should change in the future as the international legal system itself exercises the control of legitimacy, but in the meanwhile governments have the duty to protect the values, rights and interests of their citizens and they will participate in international law to the extent both interests are compatible. This duty is of course easier to identify in democratic societies but is equally valid of societies inspired in other values.

In this context international law cannot be conceived as antagonistic to domestic legal systems, even less so as a means of circumventing national lawmaking requirements. International law since its inception is at the service of citizens, not against them. As governments are sometimes tempted to resort to the easier alternative, parliaments and public opinion are increasingly exercising control over governmental activity in international affairs and the elaboration of international law. Transparency and accountability will be increasingly developed as essential elements of control.

It is against this background that current developments in international law may be scrutinized. It is first believed by some authors that unilateral decisions in the international legal system have done away with the multilateral order under the Charter of the United Nations. The true question, however, is how multilateral has the system really been. The existence of a multilateral system or one where unilateral influence prevails does not depend so much on legal arrangements, such as the Charter, as on a question of power. If various actors share economic, political and military power, a multilateral approach will prevail. If power is concentrated, then the unilateral option will be the salient feature of the system.

The fact is that the allocation of power in the international community has changed in the last few decades. From a few powers that emerged from the World War II only one is really left. If this allocation has changed so has the influence in the operation of the system. The true crisis of the United Nations is that it was designed to work in the light of a reality no longer existent. In addition, the historical experience on the use of force shows that such a decision has always been unilateral and that international organizations have had a rather marginal intervention, particularly concentrated in the management of the aftermath.

It is also necessary to keep in mind that to the extent that there was a multilateral decision making framework available this was broken much earlier than the events concerning Iraq. It was certainly broken with the NATO decision to use force in the Kosovo crisis, events where a good number of medium powers actively participated in spite of the fact that the Security Council was not even approached and later had to impart an ex post facto regularization. It is then rather surprisingly argued that such an intervention was done on behalf of the international community.