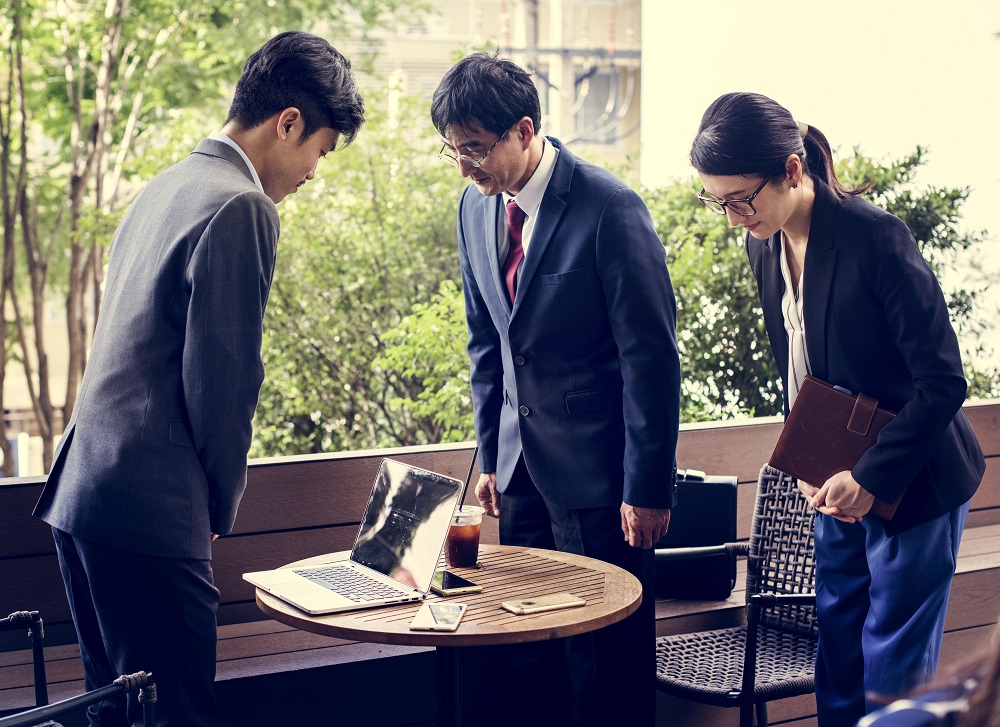 Where actions involve the use of force against others, we not only deprive those against whom we strike the protection of the law, we also deprive ourselves of the protection of that law. We become, literally, outlaws. Weak outlaws suffer ostracism or punishment. Strong outlaws tend to become tyrants. When the local policeman uses force outside the bounds of law, the tyranny is profound. When the self-appointed policeman is not just carrying a baton but an arsenal of cruise missiles, it is, quite frankly, terrifying. Whilst the policeman is on your side you may feel a false sense of security. At its best it is the kind of security Hobbes promoted. But that best is rarely obtainable because of the corrupting effect of such power and the West turned its back on such regimes ever since Locke and embraced the Enlightenment.

The rule of law is one of the key values of the North Atlantic Enlightenment. On this side of the Atlantic, the principle of the rule of law took firmer root and received greater institutional support and expression than anywhere else. Of all the values of the Enlightenment, it is the one that needs least normative work for application to a global world. It merely needs to be applied beyond the borders of the strong sovereign states for which it was originally conceived. The main problem with its extension has been the doubt that there is such a thing as international law because of the lack of enforcement mechanisms.

The rule of law cannot be compartmentalized and confined within the boundaries of Enlightenment states. It needs to be globalised and institutionalized in genuinely international bodies.

It may be argued that it worked out right in the end. But the question is, for whose ends? You can never overcome sovereign boundaries by discussions within your own frame of reference. If the frame of reference in which you claim to speak has universality, then there can be no harm in surrendering the conclusion to a body that is beyond your borders which is imbued with that supposedly universal truth. If not, it indicates that it is not universal or that your own judgment is clouded by issues of national self-interest.