Military LawWhat Are The Levels Of Court Martial In The American Military Justice...

What Are The Levels Of Court Martial In The American Military Justice System? 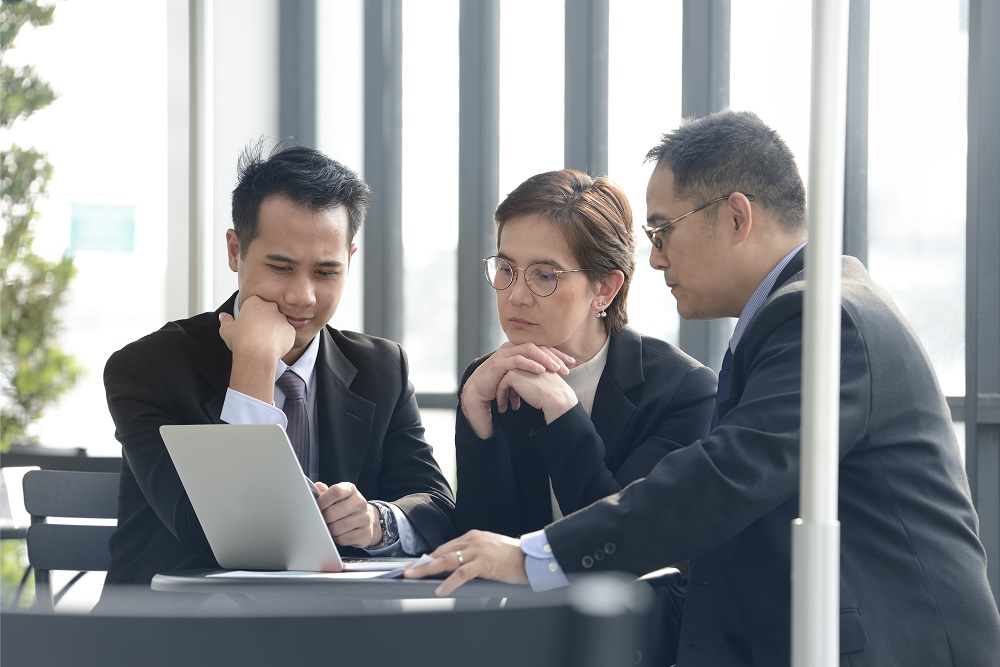 Knowing the types and levels of court martial is vital for any service member or lawyer facing military justice action. The level of court can effect the level of discharge, whether the Federal conviction is a felony and misdemeanor, and the maximum sentence. In addition, depending on the level disposition, an accused may not be entitled to a jury. There are three types of court martial – summary, special, and general.

Trial by summary court provides a simplified procedure for the resolution of charges involving minor incidents of misconduct. The court is presided over by an officer from the same command as the accused but not a direct supervisor (what officer?) The officer does not have to be a lawyer.1 The maximum punishment includes confinement for up to 30 days, forfeiture of two-thirds pay for one month, and reduction to the lowest pay grade (E-1). The accused must consent to be tried by this level of disposition.2

A special court is the intermediate evel. It consists of a military judge, trial counsel (prosecutor), defense counsel, and a minimum of three officers sitting as a panel of members or jury. An enlisted accused may request a jury composed of at least one-third enlisted personnel. An accused also may request trial by judge alone.3 Regardless of the offenses involved, the maximum sentence is limited to no more than 12 months confinement, forfeiture of two-thirds basic pay per month for six months, a bad-conduct discharge and reduction to the lowest pay grade (E-1), 90 days hard labor without confinement, a reprimand, and restriction.4

A general court martial is the most serious level of military courts. It consists of a military judge, trial counsel, defense counsel, and at least five court members. Again, an enlisted accused may request a jury composed of at least one-third enlisted personnel. Unless the case is one in which the death sentence could be adjudged, an officer or enlisted accused also may also request trial by judge alone.5 At this level, the maximum punishment is that established for each offense under the Manual for Courts-Martial, and may include death (for certain offenses), confinement, a dishonorable or bad-conduct discharge for enlisted personnel, a dismissal for officers, or a number of other lesser forms of punishment.6 A pretrial investigation under Article 32, UCMJ, must be conducted before a case may be referred to trial.