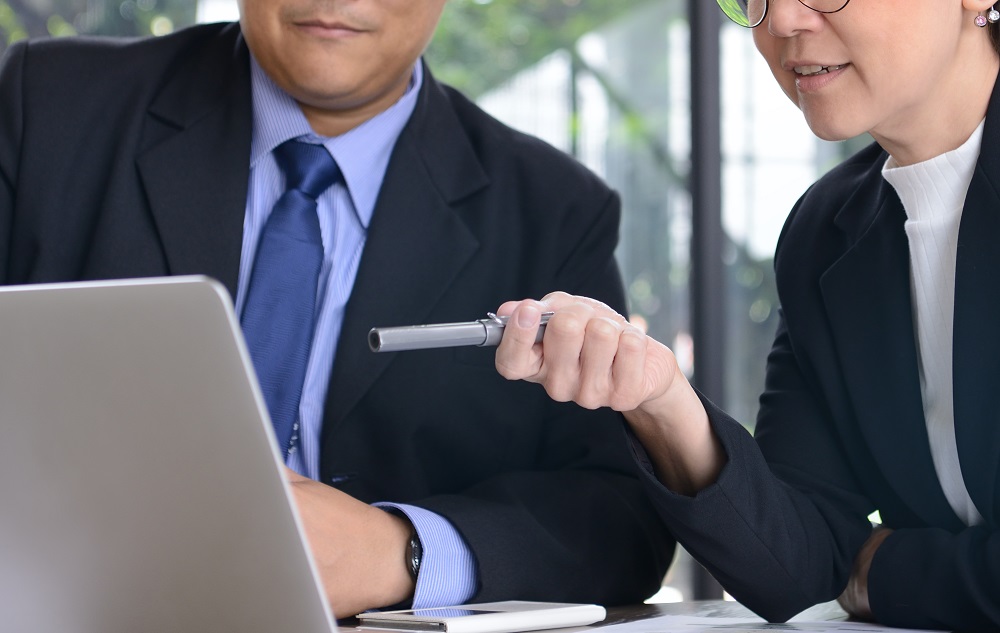 If you are on active duty, there are numerous issues that can call for the assistance of an attorney. The most significant situations usually concern charges brought by a command under the Uniform Code of Military Justice (UCMJ). Commanders often choose to “prefer” charges against a soldier, sailor, airman or marine and, in certain circumstances, those or other charges are “referred” by a commander for a court martial. Those charges most likely come from of the punitive articles listed in the UCMJ. An attorney can play a vital role in the defense of a case even before charges are preferred by a command.

If convicted at court martial, a panel can consider a number of options for punishment. If the panel decides to separate the service member from the armed forces, a service member can receive 1 of 5 possible types of discharge: Honorable, Under Honorable Conditions (often called a “General Discharge”), Under Other than Honorable Conditions, Bad-Conduct Discharge, or Dishonorable Discharge. The last 2 of this list, Bad-Conduct Discharge, or Dishonorable Discharge, can only be given after a conviction at court martial. Whether a service member will retain various benefits, including VA benefits, his/her Montgomery GI bill, or even his/her retirement, hinges greatly on the characterization of discharge.

Another form of discharge is uncharacterized. An uncharacterized “Entry Level Separation” typically is granted in situations when a service member is in his/her first 180 days in the service and is not adjusting well to the military lifestyle.

Reservists often times encounter as many legal issues as their active duty brethren. Many times a reservist receives orders activating the service member to duty. The orders may have been issued erroneously. However, disregarding those orders can create its own set of issues. Alternatively, some reservists find that reporting for active duty may cause a devastating impact on their families and civilian lives. Consulting with the right, experienced attorney is important in determining what a service member’s rights and obligations are.

Some reservists encounter issues with their civilian bosses before leaving for an activation or deployment or when they return from one. Federal laws such as the Uniformed Services Employment and Reemployment Rights Act (USERRA) help protect service members who face these problems. Our lawyers help navigate these difficult issues. A service member has enough to think about when deployment orders are issued – this should not be one of them.