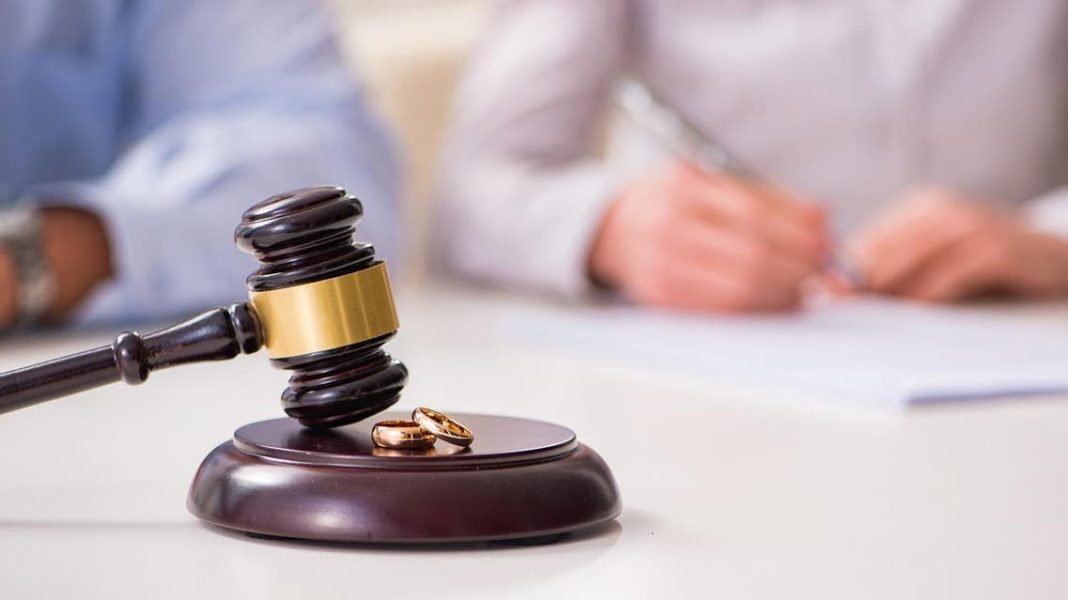 Marriage is a significant life event. It is a public declaration of one’s love and commitment to another person. However, it can also result in life-changing obligations. Both the marriage ceremony and its legal validity should have a meaning for both of them. English law currently does not permit all citizens to marry in a manner that suits their needs.

British Muslims, Hindus, and other minorities must marry in two different forms of marriage. They must marry the same person twice. Jews, Christians, and Quakers do not need to complete a separate “marriage”. Their religious marriage can confer the legal status for matrimony in one step if they follow the correct rules.

The current law regarding marriage law in England and Wales is enshrined by the Marriage Act 1949. However, it was based on conventions dating back to the 19th century. It was not designed to accommodate the diversity of faiths that exist in British society.

A change in the law that allows professional registered celebrants to marry two persons, wherever they wish, is long overdue. It could also help to create equality for all faiths.

My ongoing research shows that marriage is essential, aspirational, and indispensable for most young British South Asians. Traditional marriages are the best for Hindu and Muslim communities as they want to preserve and celebrate their cultural heritage. Signing a piece on paper at a civil registry office is not enough, even though it provides protection mechanisms for the financially weaker spouse in the event that the marriage fails.

Many Muslim couples don’t get married twice and do not complete the civil registry process.

A nikah ceremony, which is a form of Muslim marriage, cannot be used to create a legally binding marriage in England or Wales. If a couple doesn’t have a civil ceremony, this can lead to legal problems in the event that a marriage breaks down. Recent case law suggests that Muslim marriages that have not been properly registered under the law are more likely be considered “non-marriages”.

Non-marriage is usually when a civil wedding is not held in a suitable building or a civil ceremony to wed does not occur alongside the religious. The realization that a marriage may not be legally binding occurs usually after the end of a relationship when one party seeks to leave or evade the protection mechanisms that marriage is supposed to provide.

For a Celebrant System, Call

This problem can be solved by changing the law to allow for a celebrant-based system of marriage and removing the requirement that couples marry in a specific building. This would simplify the process and allow couples to marry wherever and whenever they want in one ceremony. This would prevent future unregistered marriages and place the responsibility for marriage registration on one professional – the celebrant. The celebrant could come from any recognized religious group, I believe.