Health LawIgnorance of Nutrition Laws Are No Excuse

Ignorance of Nutrition Laws Are No Excuse 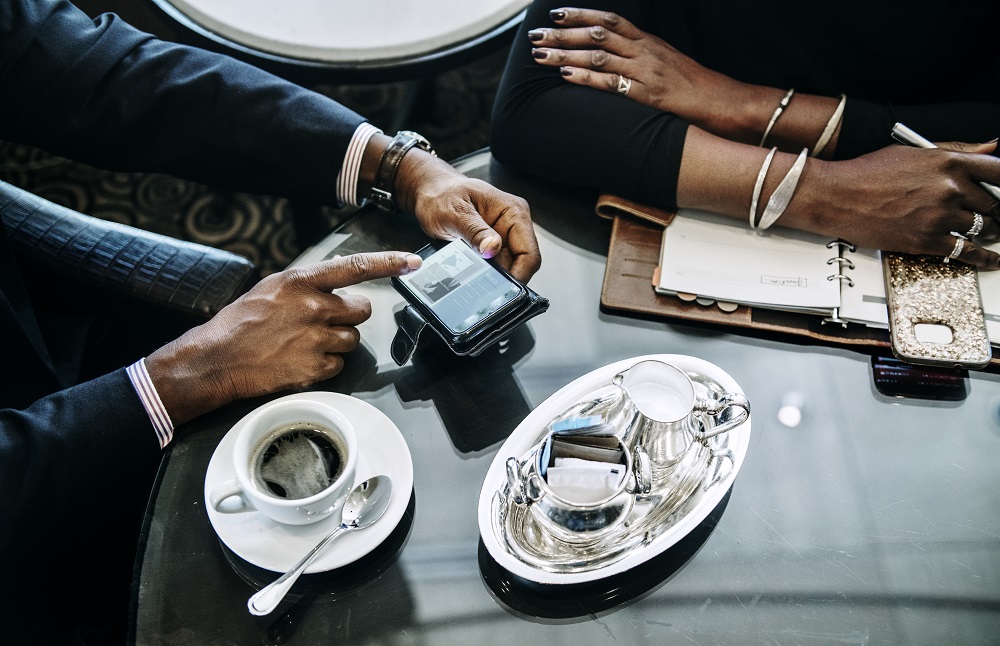 If you’re driving down the street in a 25 miles per hour zone at a rate of 40 miles per hour then it is safe to say that you are breaking the law. Does it matter if you knew or not that you were breaking the law? In a court of law you will be punished the same way which is why your actions would more than likely result in a ticket if you were detained by a traffic-enforcement officer.

This illustration was used to help you understand that nature has laws that are in the best interest of man to follow. When you take inorganic substances and put them into the organic vessel known as your body then you are in direct violation of several health laws. It does not matter if you know that you are in violation of certain laws or not, the outcome will remain the same. If you partake in activities such as smoking cigarettes then it’s a great chance that you will have some form of lung, throat or chest ailment at some point over the course of your life. It’s not guaranteed but the probability increases with each insalubrious act.

Here is where people are confused. People mistake a person “being good” with a person following natural health laws. I’m sure you know people who were the nicest people but yet they were plagued with diseases that eventually claimed their lives or the quality of their life. Then you have those who are not known as “good people” but they have youthful appearances and are considered healthy by normal standards because they consume loads of nutrient rich foods, herbs and other vitamins.

It is important for you to glean my next sentence. You can be the nicest person on earth and be known for doing every good deed known to mankind but if you are not eating and living in accordance with nature you will be sick. There is no other way to say it. Eating fried foods, refined foods and sugar laced products will prove to be harmful to your state of health. You must approach the laws of nature just as you would the law of electricity or the law of gravity. We know not for certain how these laws function but they have a great impact on all life forms that exist today so we must respect them. If you do not believe in gravity simply jump out of an airplane with no parachute and let me know how that turns out. If you do not believe in the law of electricity just hang on to a live wire that has fallen during a rainstorm. You will probably cease to exist if you are so brazen as to carry out these acts.