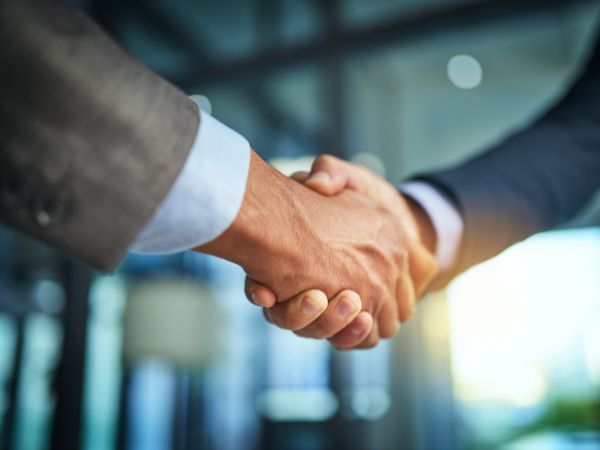 The brain is responsible for all that makes us human, including emotion, intelligence and consciousness. Brain injury can often cause life-threatening consequences. Brain injury can cause irreparable brain damage and hinder future growth.

There are many types and severity levels of brain injuries. A plaintiff may be entitled to substantial damages depending on the type and severity of the brain injury and how it has affected the plaintiff’s work and life.

Traumatic brain injuries can be either closed (skull fracture) or open (closed). These injuries are usually caused by external forces. These types of brain injuries are most commonly found in personal injury cases such as slip and fall, motor vehicle accident, and others. ), criminal law (assault or battery), and cases involving workplace accidents. Concussions, contusions and diffuse axonal injury are all examples of traumatizing brain injuries.

Concussions, the most common type traumatic brain injury, are caused by direct trauma to the head. They can be caused by falling, being punched, kicked, shot, shaking, whiplash in an automobile, or other situations. Concussions can cause a loss in consciousness but this is not an inevitable result. You can suffer a concussion without obvious symptoms, such as confusion, dizziness, or foggy thinking. You should consult a doctor if you believe you have suffered from a concussion. A severe concussion can cause permanent brain damage.

Direct impact trauma to the head can also cause concussions. A contusion is basically localized bleeding in a brain. Because blood clots can form at the site of a contusion, it may be necessary to have them surgically removed. Other contusions may exist in addition to the one at the impact site. A coup-contrecoup contusion occurs when the impact force is so strong that the brain smashes into the skull on the other side. This creates a second contusion at the second point.

Sharp objects can penetrate the skull or brain, causing penetrating injuries. Penetration injuries are caused by sharp objects entering the brain. This could be fatal, or cause long-term and serious consequences.

A plaintiff might have a stroke at home and need to be taken to the nearest hospital. The hospital physician may not follow the reasonable standard of care. In this instance, the injury (oxygen loss) may continue for too long to cause permanent damage that could have been avoided by effective action. For the plaintiff’s acquired brain injury, the doctor and hospital will be held responsible for medical malpractice.

Anoxia and hypoxic brain injuries are the most common types of acquired brain injury.

Anoxia occurs when oxygen is not available to the brain. Cell death can occur in a short time span, leading to serious functional damage to various brain systems and even death. There are three types of anoxia: anoxic (standard and uncomplicated anoxia), anemic blood that doesn’t carry oxygen, and toxic (toxins blocking oxygen use).

Most Popular: visas for foreign entertainers and athletes and the underlying contracts

Hypoxic brain injury can be similar to anoxia except that it is not complete. Hypoxic brain injuries are when the brain is deprived of oxygen. However, oxygen levels remain dangerously low. Cell death can still happen, but at a slower pace than anoxia. If left untreated, the eventual cell death may cause functional damage and even death.

There are many types of brain injuries, as you can see. A plaintiff can fall and sustain a severe concussion, but may not become conscious. Be aware of the potential for brain injuries as they may not immediately be obvious. You should immediately seek medical attention if you suspect you have suffered a brain injury.

After you have received medical treatment, it is in your best interest to speak with an attorney about your legal options. The date of injury will trigger the statute of limitations. This is the time limit for filing a lawsuit. The discovery rule in most states permits you to file a claim even if you didn’t know about the injury. However, it is up to the court to interpret this. A court could decide that you should have known about the brain injury and that your statute of limitations for your claim will not be tolled. Therefore, it is important to get your brain injury diagnosed as soon as possible.

Bankruptcy and taxes: How to eliminate tax debts in bankruptcy