Family LawThree Things You Didn't Know About US Immigration Law

Three Things You Didn’t Know About US Immigration Law 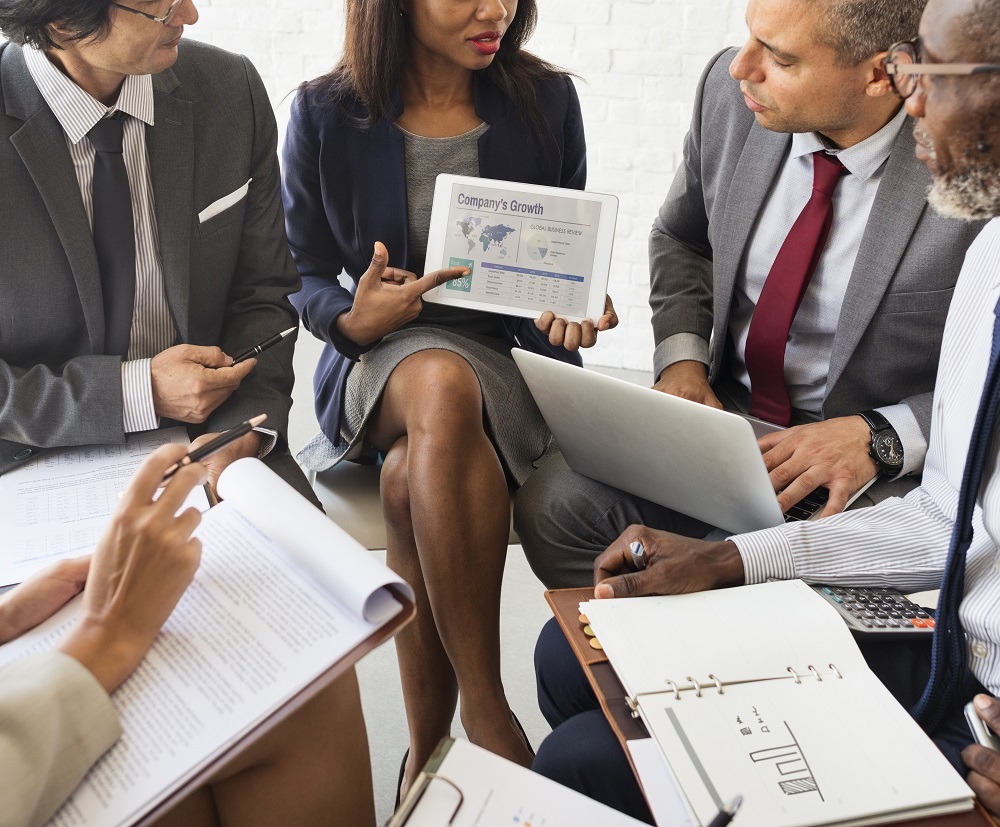 US immigration law can be a daunting topic, especially for the uninitiated. With so many nooks and crannies, you might feel overwhelmed by the thought of delving into immigration law, and that’s okay! We want to help you understand what’s involved with US immigration, so here are three things you didn’t know about US immigration law.

1. There are four government agencies involved:

The BIA is the highest administrative body when it comes to interpreting and applying US immigration law. Cases are not decided in court, but rather on the basis of paper reviews. Sometimes the board will hear oral arguments, but this usually takes place at headquarters. All BIA decisions are binding unless overruled by the Attorney General or a federal court. The board typically deals with cases that have to do with orders of removal or applications for relief from removal.

3. Almost 50% of people who are granted LPR status each year are not new arrivals.

A Lawful Permanent Resident (LPR) is anyone who is not a citizen of the United States but is living in the US under legally recognized and lawfully recorded permanent residence as an immigrant. An LPR is also referred to as a “Permanent Resident Alien,” “Resident Alien Permit Holder,” and “Green Card Holder.”

Approximately half of the people who are granted LPR status each year under US immigration law achieve this through an adjustment of status. They may have been working in the US under an employment-based visa category, like an H-1B visa, or studying here. According to data provided by the Department of Homeland Security, 481,948 people granted LPR status in 2011 were new arrivals, compared to 580,092 adjustments of status.