The law & economics of intellectual property 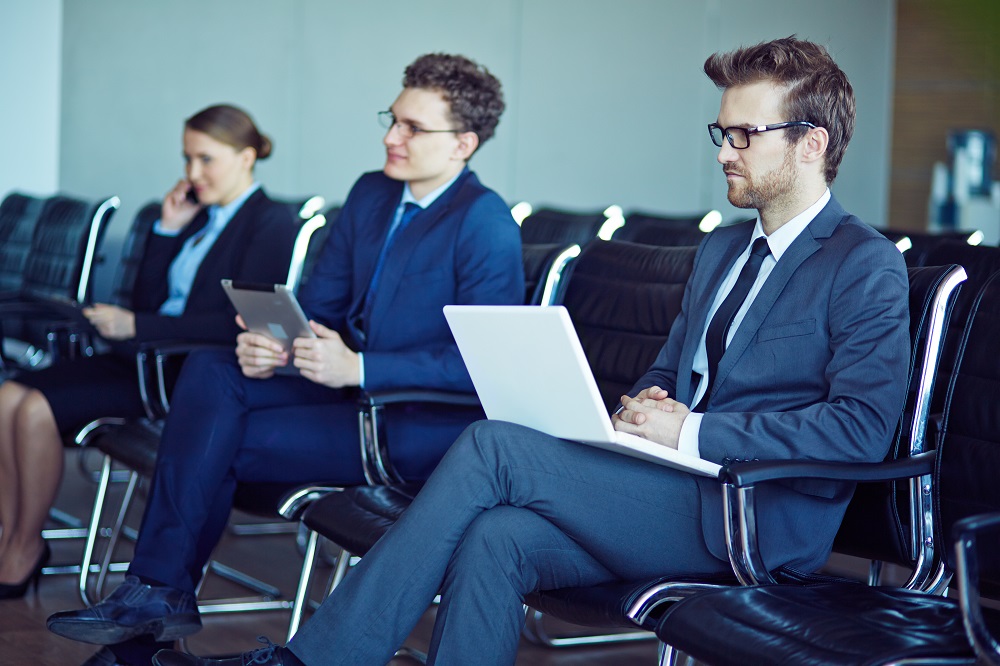 Legal disputes over intellectual property have exploded in recent years. No field of law is in greater ferment. And in no field of law have judges and scholars experienced more difficulty recently in getting their bearings.

Two illustrations of that expansion: the copyright term has been repeatedly enlarged in recent years, to the point where copyrights are as a practical matter nearly perpetual. And the new “business method” patents create the potential for inventors of new methods of doing business to obtain enormous monopoly power (imagine if the first person to think up the auction had been able to patent it); such patents also create a reward greatly in excess of the cost of the invention.

The emergence of new technologies has further caused the law to lose its bearings, and this in two respects. First, one of the most important of these new technologies, computer software, is characterized by high monopoly potential conjoined with an extreme disparity between the cost of creation and the cost of making and distributing copies, which indeed approaches zero whenever the copy is made electronically and is distributed over the Internet. Property rights in software may enable its creators to reap enormous profits by charging prices that inhibit distribution, while denying property rights may, in the interest of discouraging excessive investment in software creation and of maximizing distribution, kill the goose that lays the golden eggs by depriving the creators of software of the profit opportunities needed to finance that creation. That is the essential dilemma in crafting a sensible, efficient regime of intellectual property rights.

Second, the products of the new technologies are sometimes hard to fit into the law’s pigeonholes. Computer software is a kind of text, which implies that copyright is the proper regime; a kind of machine, which implies that patent is the proper regime; and a kind of algorithm, which traditionally has not been protected by either body of law. In biotechnology, the creation of new forms of life by genetic engineering poses acutely the question of just what should be regarded as patentable technology.

A further example of how new technologies can confound legal classifications is again drawn from computer software. Software manufacturers increasingly are bypassing the limitations (discussed below) on the duration and scope of copyrights by selling directly to their customers, pursuant to contracts that limit the customer’s rights in the software more tightly than copyright would do. The significance of intellectual property rights, as of rights to physical property, is that they are enforceable against strangers. A trespass is enjoinable even if the trespasser never promised not to enter your land. But if the only people who have access to your property happen to be people with whom you have a contract, you can regulate their access by means of contract and forget about property law.